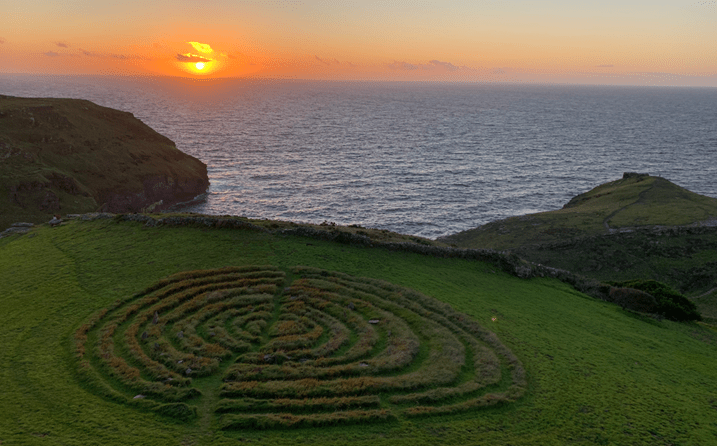 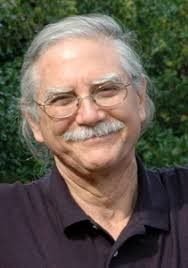 As investigations began, Singer stepped down as CEO in July 2004 and resigned from the company in February 2005.

How would you feel if, all of a sudden, through false accusations, all you had built up in your life was taken away?

I’m sure most of us would be asking … How could this happen?  Why me?  Will I lose everything?  What will happen to my family?

Instead, Singer did something remarkable.   He began to write a book, The Untethered Soul, about how to quiet that nagging inner voice.   That book has changed the course of millions of lives all around the world and it’s the kind of thing someone could only do after extensive spiritual growth gained from years of regular mindfulness practices.

Anything that happens to us on the outside is an opportunity to develop ourselves by working on the inside. Situations that bother us, make us anxious, angry, fearful or sad… basically anything that causes an internal reaction … are triggered by what Singer calls “past experiences you either liked and tried to keep or could not handle and pushed away.”

The way to overcome that constant mind chatter is simple… yet so hard to do.

BE WITH THE GOOD AND THE BAD INSIDE, THEN… LET IT GO.

Remain as an independent inner observer.  Sensing the emotion that floods up and acknowledge it the way a good friend who consoles another would, but DO NOT GET CAUGHT IN IT.  Singer describes it as “leaning back from the actual emotion.”

The big wake-up call from Singer’s book for me was the idea to resolve external problems by dealing with the inner turmoil first.

“If you resist this inner turmoil in the slightest, you will struggle with these emotions.  If you do not resist and welcome them with an open heart, you will provide them the room needed to be released.”

My challenge to you over the next few days is to observe what events or circumstances trigger strong emotional responses.  Then practice leaning away.  Sense your internal landscape.  Let the emotions bubble up, keep your heart open and give them space.

Then, let them go. Sense how, little by little, you begin to generate moments of inner peace.

Singer suggests starting with “low-hanging-fruits” like the weather, traffic jams, transport delays etc. … anything you have no control over.  Starting light will give you the strength and experience to handle the bigger things that come up.  Eventually you will be surprised how beautiful the outside world begins to turn out as you “relax and release” from your inner world’s turmoil.

To support that, spend 10-15 quiet minutes meditating every morning and ideally every evening. You will notice soon the massive improvements this can have on your overall well-being.

What happened to Michael Singer’s federal investigation?  He was cleared of all allegations, but during the nearly 7 years of the investigation and court trial, Singer “had to let go a lot of stuff which had been holding me back.”   He worked through it. 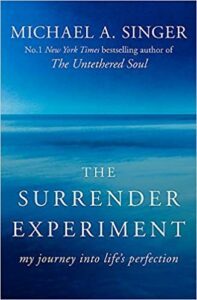 Oh, and his book became a New York time bestseller.

A few years later he wrote another bestseller: The Surrender-Experiment.

Letting go … that’s where true freedom and peace ultimately comes from: THE INSIDE.