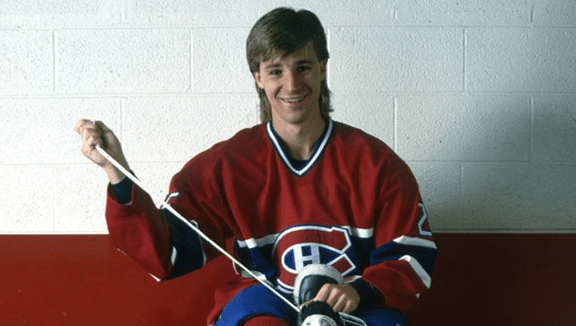 But things turned out well for Petr. He enjoyed a successful career, playing more than 1,000 Professional games in the NHL. And with fall of the Berlin wall and the end of the cold war in 1989, he could visit his parents and friends back home again.

One of Petr’s other dreams had always been to play for his home country at the Olympic Games, and in 1998 this dream became a reality, after the IOC and NHL came to an agreement for NHL players to participate in the games.

Big favourites for the 1998 tournament were the US and Canada, both teams filled with NHL super stars, including Wayne Gretzky. The Czech team had done alright during the round-robin games, but a 2-1 loss to Arch-rivals Russia meant they were to play the US in the Quarterfinals, and if they won, then Canada in the semi-finals. A hopeless tournament draw given the might of these two ice hockey power houses.

The first 20 minutes in the quarterfinal was dominated by the US. Thanks to an unbelievable performance by Czech goal keeper, Dominik Hašek, the US lead was only 1 to 0.  The Czech national team was still in the game.

None of the Czech players ever revealed what was said in the dressing room during that interval, but the team came back completely changed and charged up. Rumour has it the coach read out a fax by an old Czech woman, who had shared how much the progress of the team had meant to her. On the back of a tremendous team effort, the Czechs turned the game around and beat the US team 4-1 in a sensational upset, with Jiri Dopita scoring the last goal.

The semi-final against Canada was an even closer affair. The game ended after extra time in a 1-1 draw, and the following penalty shoot-out was won by the Czech Team by the thinnest of margins. It sent the whole country back home into a joyful celebration of national pride.

But there was the final with Arch-Rival Russia still to come. There is a lot of history between the two countries, and clearly the Czechs felt oppressed … not only when Russian tanks rolled into Prague in 1968, but during all the many years of the Communist domination when the Soviet Union held extremely tight control over the country.

Now it was time for historic revenge. In a nail-biting game, one goal made the difference. The goal was scored by Petr Svoboda. The Czechs beat Russia 1-0. 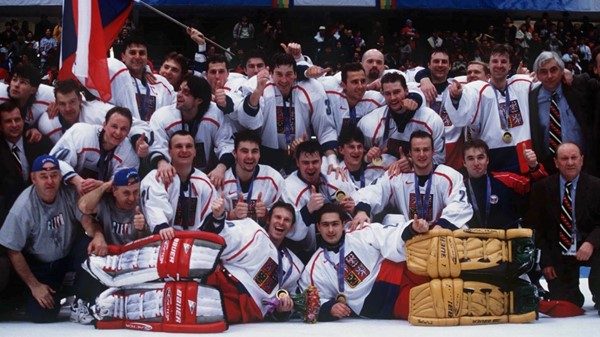 The whole nation went ballistic with celebrations the likes of which had never been seen before. Pubs back home in the Czech Republic had opened at 5am. The revelers were delirious.

And here’s the part that gives me goose bumps. “Svoboda” translated into English means freedom!

When I grew up in East Germany, my mum told me a lot about my grandfather. As an excellent Engineer, he was able to travel from East Germany to the West in the sixties. He sent post cards from Stockholm, Milan, London, and other cities. He told my mum and grandmother he wished he could show them these places one day. But it was not meant to be. He passed away with cancer in 1971.

I’m writing this article in West London. To this day, my mum has kept my grandfather’s souvenir from London (see below picture on the left). And this month, both my mum and dad have been to London for the first time ever.

This was possible because there is freedom now. It’s something we might take for granted, but it’s something I am very very grateful for.

The story of Petr Svoboda and my parents visit, brought this feeling of gratefulness back in full force. 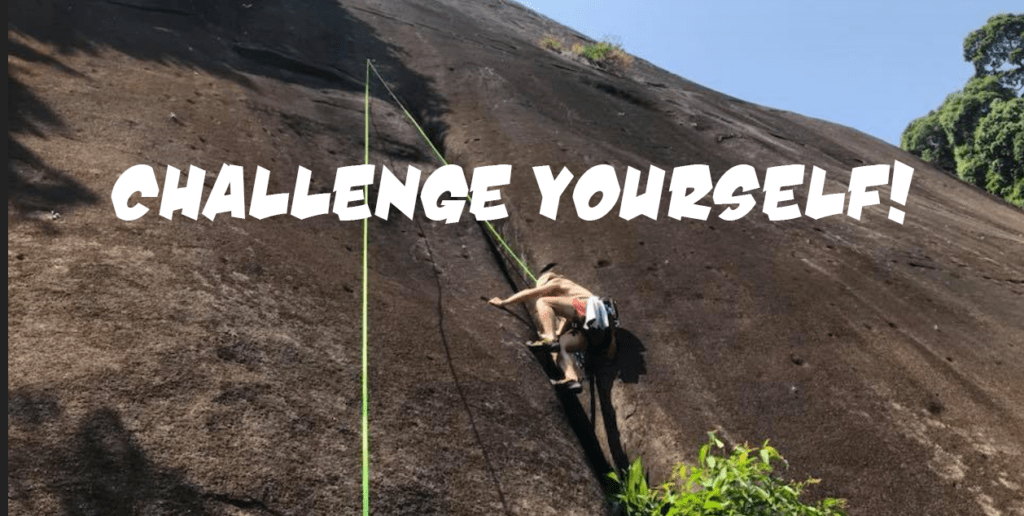 My challenge today is simple. What are you grateful for… right here, right now?

And it would make my day if you shared with me what that is!