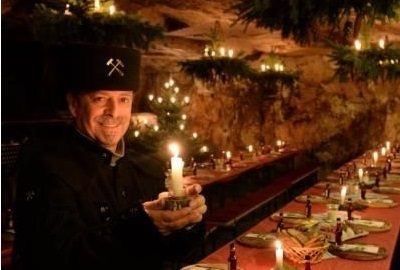 The word “Heimat” has a special meaning for me and many people in Germany, as it represents the area where we grew up, with all our personal experiences, memories, values, traditions and people.  My Heimat is at the foot of the Erzgebirge (Ore Mountains) in the Eastern part of Germany. 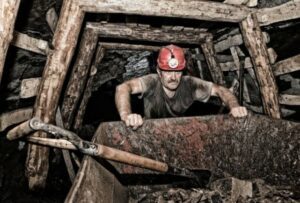 The Erzgebirge is famous for its longstanding mining tradition.  In 1168, the first silver ore was found near today’s Freiberg.  The mining industry in this area produced silver and iron ore as well as lead, cobalt, nickel, zinc and uranium until the end of the 20th century.

The job of the miners was very hard.  Working hours were incredibly long and the work was intensely tough, as they faced life threatening conditions hundreds of metres below the surface.

As winter approached, it got even tougher, as the miners would not see daylight for weeks and months, leaving their homes in darkness in the early morning and returning home after sunset.  It is, therefore, understandable that these miners had a natural and strong longing for (day) light as a symbol of life, safety and hope.

END_OF_DOCUMENT_TOKEN_TO_BE_REPLACED 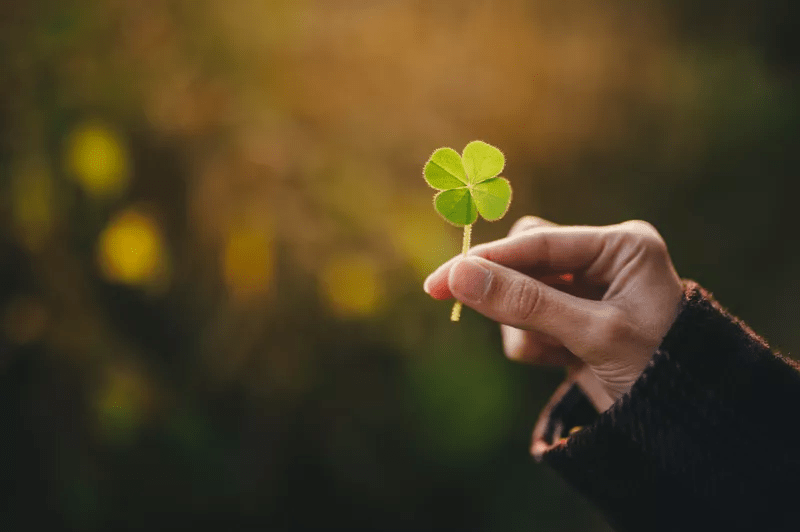 I grew up being told I had a cat allergy.  In October 2014, when my future wife Anne moved in, she brought along her cat, Sebastian.  Initially, I was not sure this would work, but it soon became clear that not only was I not allergic, but life with a cat was a new and enriching experience.  He added peace, playfulness and calmness to my life. Unfortunately, due to diabetes and other complications, Sebastian passed away in October 2015. 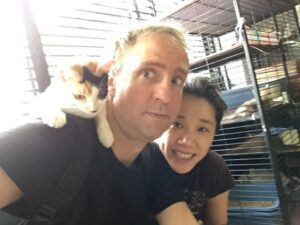 After a few month of “cat-less living”, we decided to get a new one.  Entering Mrs. Wong’s cat shelter, we were greeted by more than a hundred cats.  Our “target cat-specification” was very clear:  black and male with a long-tail similar to Sebastian. Beginning to look around for that “perfect-fit”, one cat seemed highly interested in us and even jumped on us (s.picture).  This cat was the total opposite of our target specification, as she was female and three-colour with only half a tail.

The next day, I asked my wife: “Do you think there was any meaning behind this cat jumping on us, almost choosing us?  Should we go and get her?” Anne said yes, and soon the cat, which was called “JW2,” came home with us (JW – abbreviation of “Jurong West”, the district of Singapore where she was found). She was “off-spec” … but had chosen us.

END_OF_DOCUMENT_TOKEN_TO_BE_REPLACED 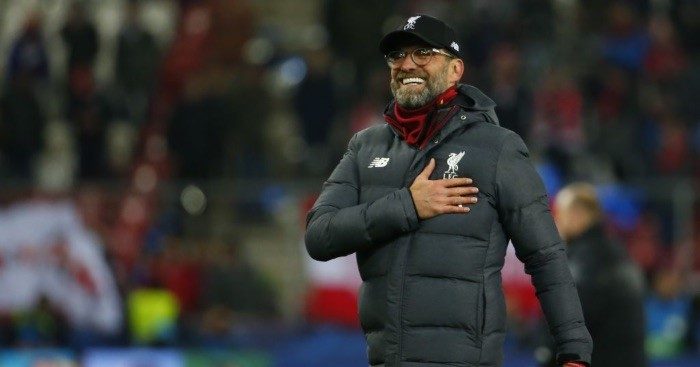 On October 9th 2015, during his first press conference as the newly appointed coach of Liverpool Football Club, Jürgen Kopp was asked how he would describe himself in the light of Jose Mourinho’s name for himself … the “Special One.”

After a brief thought, Jürgen answered, “I am coming from a small village in the black forest.  Maybe you can call me “The Normal One.””

His humble roots and tremendous drive to win, together with his deep understanding of people and life, has made Jürgen Klopp one of the best football coaches in the world, bringing the Premier-League title back to Liverpool in July 2020 after 30 long years.

Sports can teach us a lot about business and life, so I thought why not describing 5 of Juergen’s magic lessons and show how we can apply them to actual leadership situations in our businesses and lives. 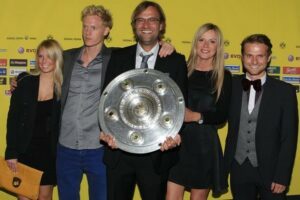 Chelsea FC was leading Manchester City 2-1 on 26th of June 2020.  There were only seconds left to play.  If the score held, it would give the title to Liverpool.  Juergen, who was watching the game with his Liverpool team, picked up the phone and called his mum.

END_OF_DOCUMENT_TOKEN_TO_BE_REPLACED 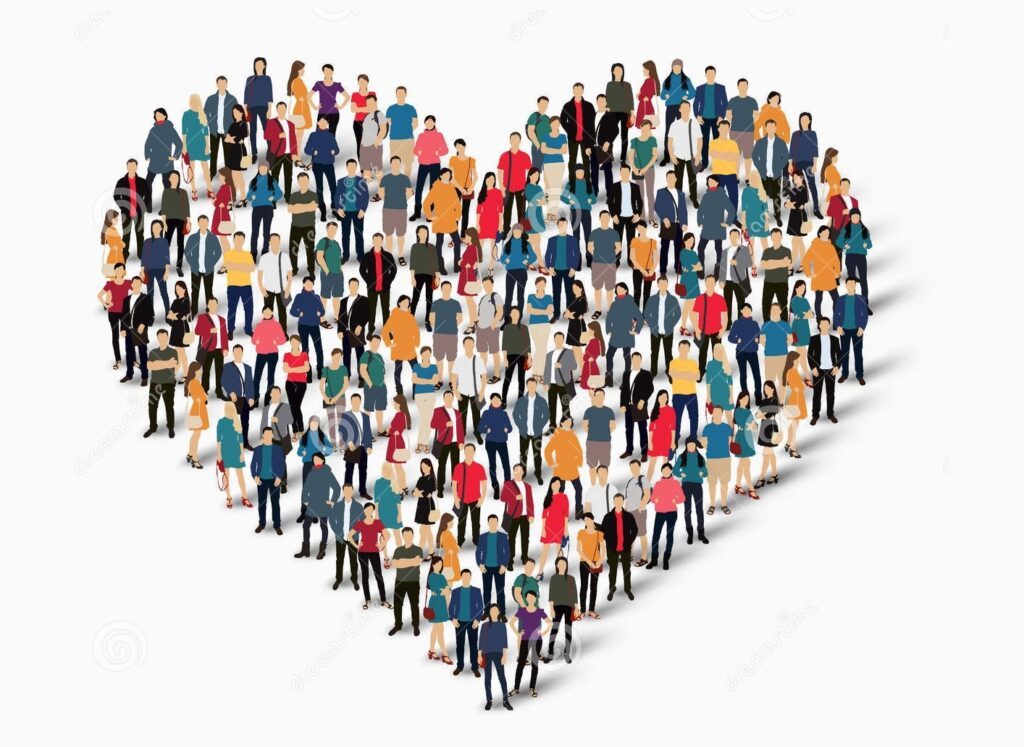 In the early 1960’s, the US government decided to fund a study about Roseto, a remarkable small town of Italian immigrants in Pennsylvania.  What made the town stand out was the fact that rate of hearts attacks was less than half the US average. 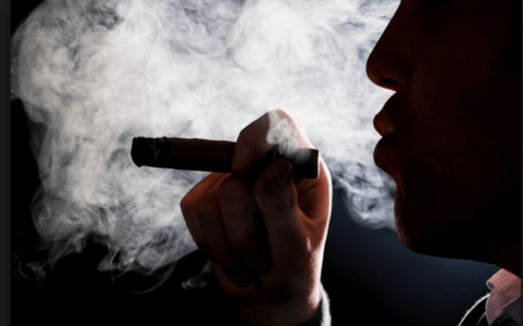 In their attempt to identify the reasons for the low risk of heart disease, the researchers first studied the field of nutrition.  But it turned out that the Rosetans loved meatballs and sausages fried in lard with hard and soft cheeses.  That could not have been the reason.  Next they looked at smoking, but it turned out the people from Roseto loved their cigars.  Also not the reason.   After that, they analyzed their drinking habits, but it turned out they drank wine “with seeming abandon.”  Finally, they looked into the working conditions, but most of the Rosetans were working in the surrounding slate quarries where they breathed dust-filled air..

So, what reduced the risks of heart attacks in Roseto so dramatically?

END_OF_DOCUMENT_TOKEN_TO_BE_REPLACED 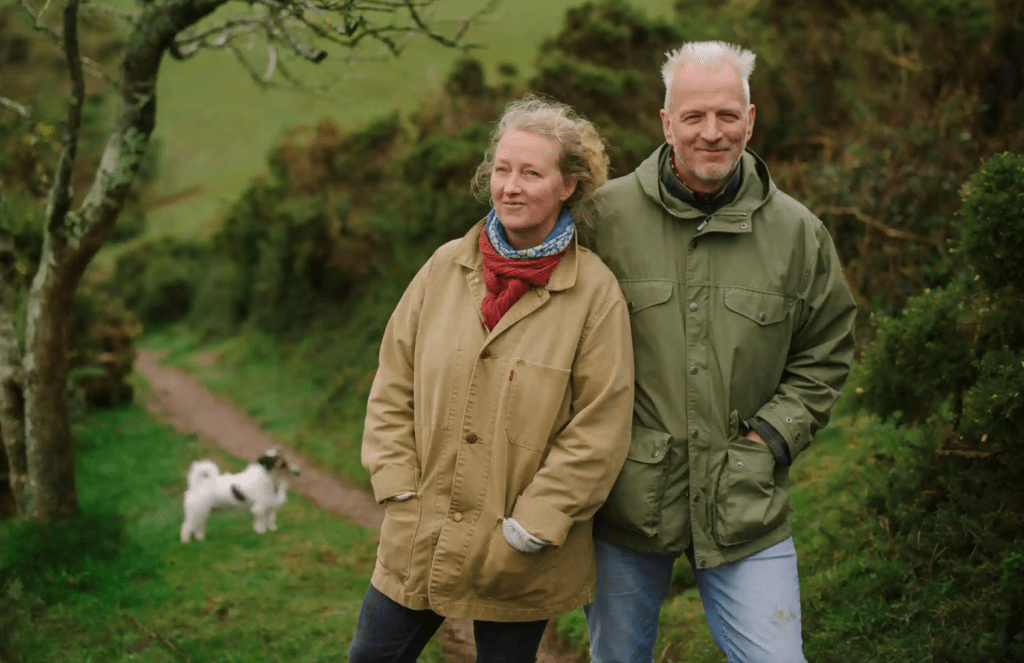 “You have seven days to vacate your property!” That’s what the judge told Moth and Raynor Winn in the spring of 2013 after a three year court battle. They had made an investment with a close friend of Moth’s. It went bad.  Creditors were now claiming their small farm house in Wales.

Moth and Raynor could not believe the judge’s order. Together, they had built up the house and farm from a ruin over the last 20 years. It was the place where their two children grew up and still came back to on university breaks. It was a place where families came to stay for the summer as a countryside holiday. And most importantly, it was their home.

Seven days later, they would be homeless. There are times you think things can’t be any gloomier, but they can. Within the seven days, they had a doctor’s appointment and Moth was diagnosed with a rare brain illness.  The Doctors gave him only two to three years to live. That’s how the book “Salt Path” begins, a true story of hope and fate that deeply touched me.