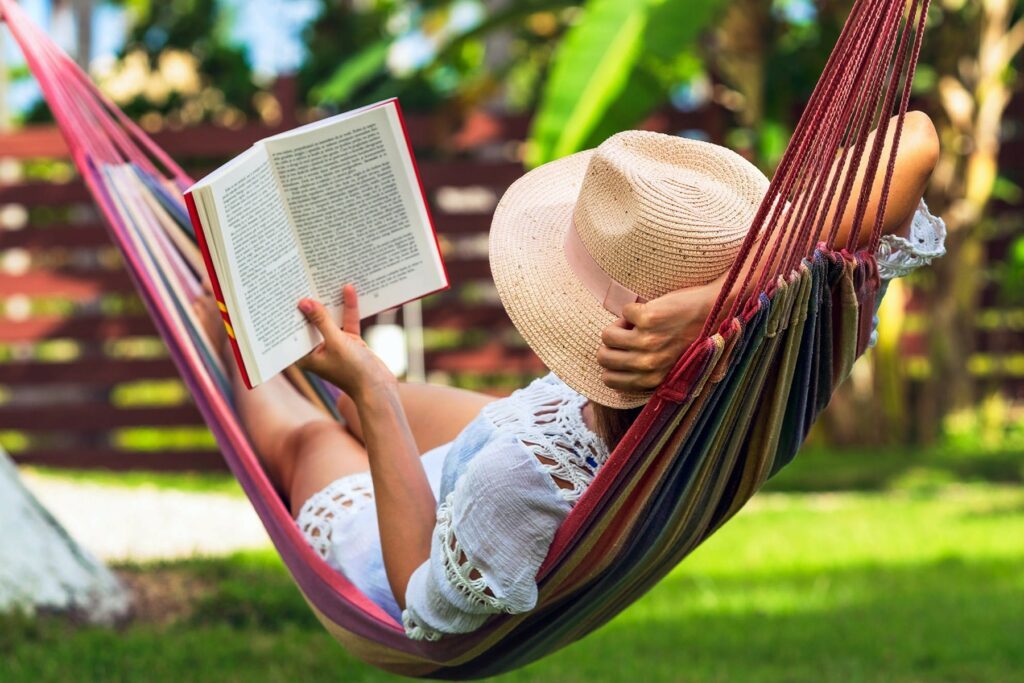 My favourite Buddhist monk and comedian, Ajahn Brahm, once told the story of a fellow monk, who was overlooking the building of a new hall in his monastery in southern Thailand. The work progressed very well until the beginning of June.  That’s when the rainy season sets in, usually lasting until October. During this time, the monks stop doing their regular work and spend more time in contemplative study and meditation.  It’s often referred to as “Buddhist lent” or “rain-retreat.”

As the daily monsoon downpours began, the abbot ordered a stop to the work on the construction site and sent all the workers home.

It happened that during that rainy season some visitors came to the monastery and saw the unfinished building and the abbot sitting quietly in reflection. With no builders in sight, a visitor asked the monk when the construction of the hall would be finished. The abbot without any hesitation answered, “The Hall is Finished!”